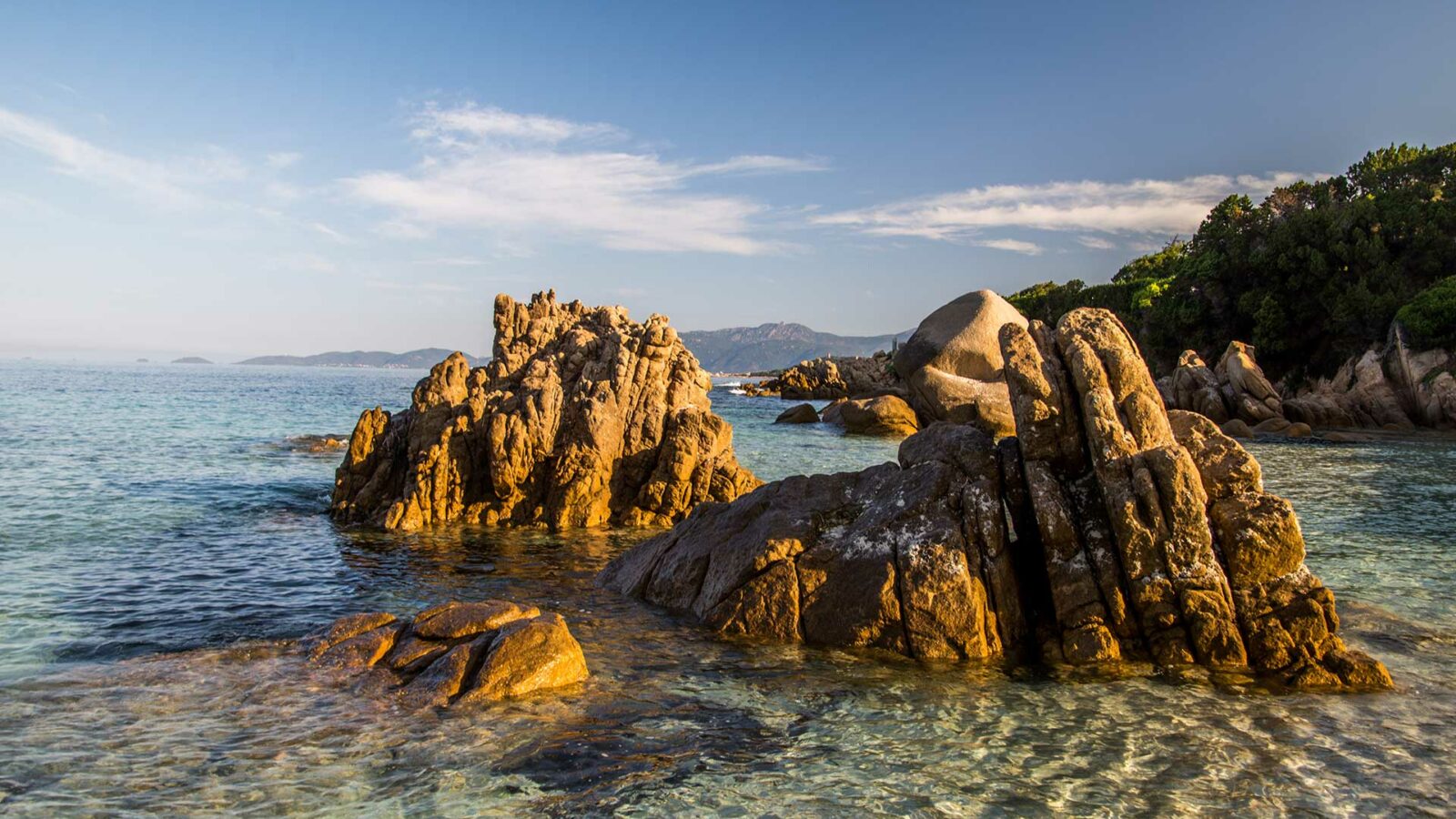 From Porticcio to Zicavo, a territory of land and water

Coti-Chiavari, founded in 934, was born from the transhumance, a very old pastoral tradition according to which, in autumn, the herds were led to graze on the "beach". On the low altitude
lands, not far from the sea, with a milder climate. In the spring they would return to their mountain sites -Frasseto, Zevaco, Campo-. Their long, picturesque processions still stretched out along the
post-war paths. The older churches have disappeared, but there are still some very old picturesque houses, including the famous besieged tower, which has been skilfully restored.


The commune located on the gulfs of Ajaccio and Valinco includes two main villages: Coti located in the freshness of an altitude of five hundred meters and Acqua-Doria nestled lower, with a better
sunshine and a more maritime atmosphere as well as a multitude of hamlets still inhabited for the most part.

Hiking :
In half a day, you will enjoy a beautiful walk leading to the Tower of Capo di Muro; the only accessible tower, up to the top, of the region.
In Coti-Chiavari starts the 3rd stage of the Mare à Monti Sud trail to Porto-Pollo and which passes by the beach of Cupabia.
At one hour and a half, in the direction of Bastelica, hike around the Tolla Lake and at the Val d'Eze station, magnificent hike of the Pozzi sheepfolds (4h30 to complete the tour).

To know more about this region of Corsica

This website uses cookies to improve your experience while you navigate through the website. Out of these, the cookies that are categorized as necessary are stored on your browser as they are essential for the working of basic functionalities of the website. We also use third-party cookies that help us analyze and understand how you use this website. These cookies will be stored in your browser only with your consent. You also have the option to opt-out of these cookies. But opting out of some of these cookies may affect your browsing experience.
SAVE & ACCEPT